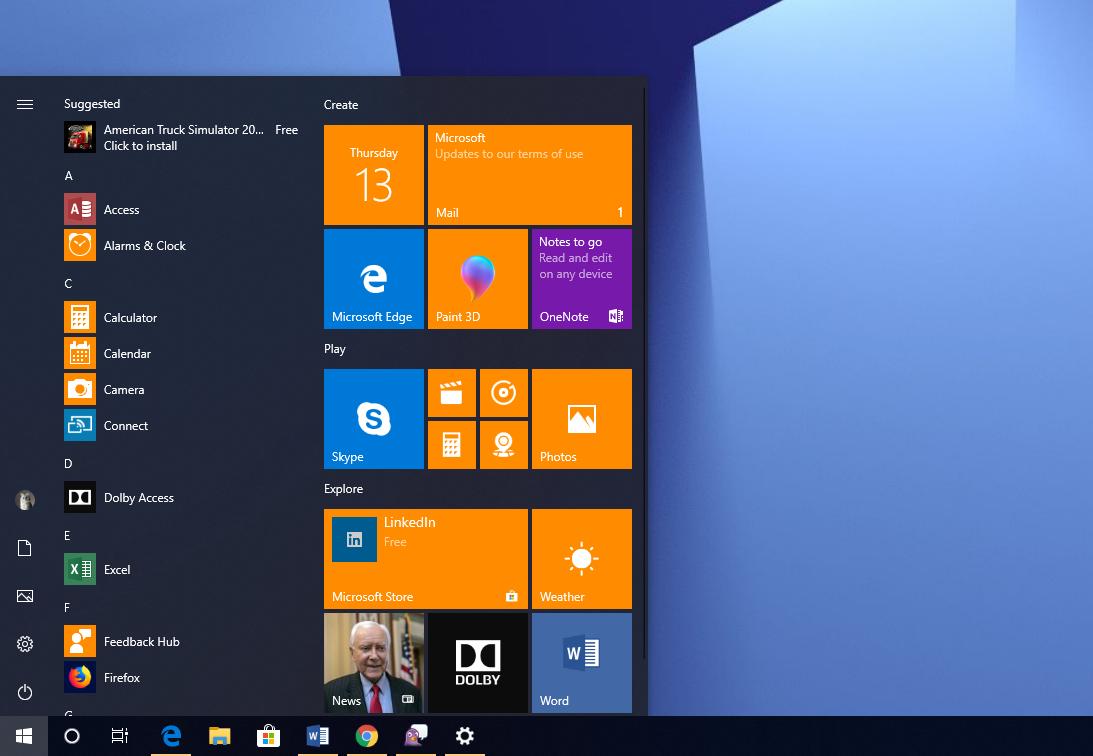 Just few days ago, Microsoft released Cumulative Update KB4471332 for Windows 10 version 1809. This update fixes the Seek Bar in Windows Media Player, and it also brings security updates for core Windows 10 components. However, this newborn update is already being complained about the audio issue after installing by several users.

In one of the threads on Reddit, “ Everything was fine until I restarted to install the latest Microsoft update December 11, 2018 – KB4471332. After the restart my audio devices are missing, tried reinstalling the drivers but Windows can’t find the hardware”, user complained about the Realtek audio driver is affected by the cumulative update KB4471332. Besides, other users also complain that installing the cumulative update will remove the audio driver on the system after restart. For now, it is hard to predict how many users are suffering from this issue, but Microsoft is start investigating how the bug breaks down audio, so it might take a while to make an official statement from Microsoft.

Meet the new icons for Office 365